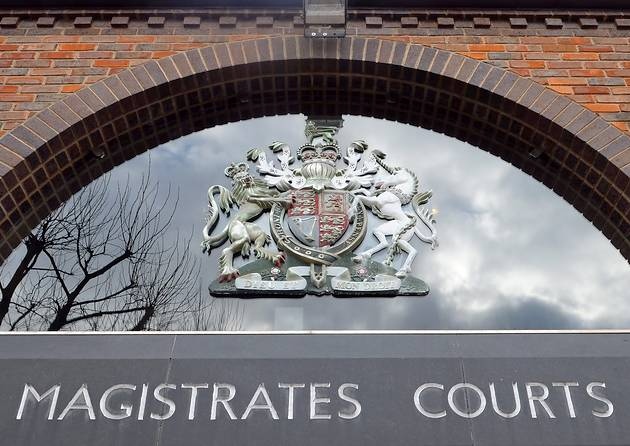 Another successful prosecution by eastlaw, on behalf of North Norfolk District Council, following an investigation by the Council’s Environmental Protection Officers.

Reports were received from members of the public of a vast quantity of waste, fly-tipped in a field in Colby. The waste was discovered to have originated from the clearance of a property in North Walsham which was undertaken by Mr Drake’s company, ‘Call Rodney’.

Cara Jordon, prosecuting barrister, set out the facts of the case for Magistrates and Mr Drake pleaded guilty to the following waste offences: