eastlaw named ‘In-house Legal Team of the Year’ at the Halsbury Legal Awards 2014.

The award is the second national accolade for the team, and comes hot on the heels of them being declared winners of the ‘Legal Services team’ category at the prestigious MJ Achievement Awards in June.

The eastlaw team saw off stiff competition from other entrants who ranged from small public sector bodies to large, multi-national organisations. Vying for the ‘In-house Legal Team of the Year’ award alongside eastlaw were Dell, Kent County Council, Simplyhealth, OneSavings Bank and thetrainline.com.

The Halsbury awards are a celebration of excellence in the law and the legal profession. They celebrate the values of the legal community and recognise and reward those who have made an exceptional contribution.

The trophy was awarded at a ceremony hosted by comedian Marcus Brigstocke and was attended by some of the most talented and highly regarded names in the legal world. 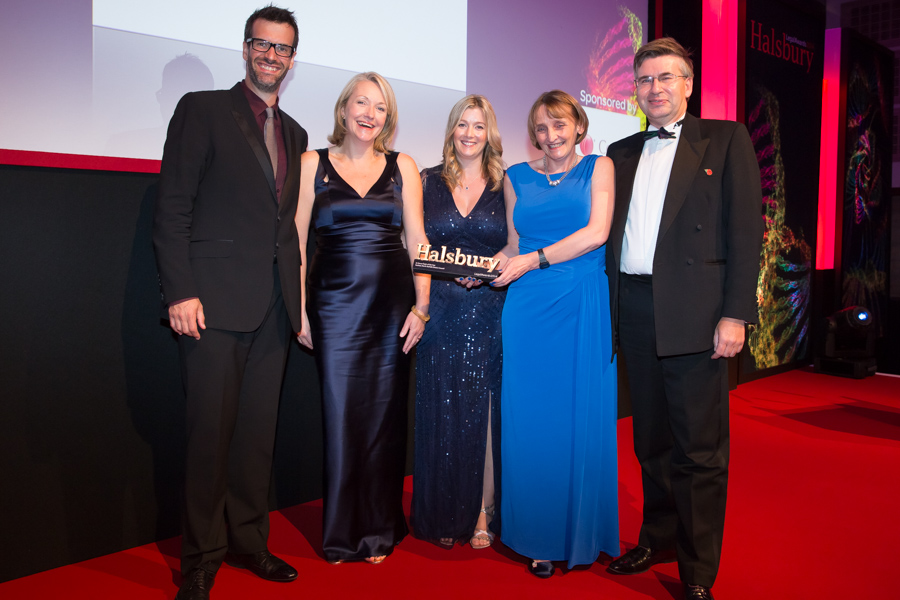 Cllr. Rhodri Oliver, NNDC’s Deputy Leader and Cabinet portfolio holder for Legal Services added: “Congratulations to eastlaw for winning this important award. eastlaw demonstrates what can be achieved by a small district council, focussing on the quality of its service and the outcomes it delivers for the community, whilst at the same time innovating.”